Let’s start at the beginning… 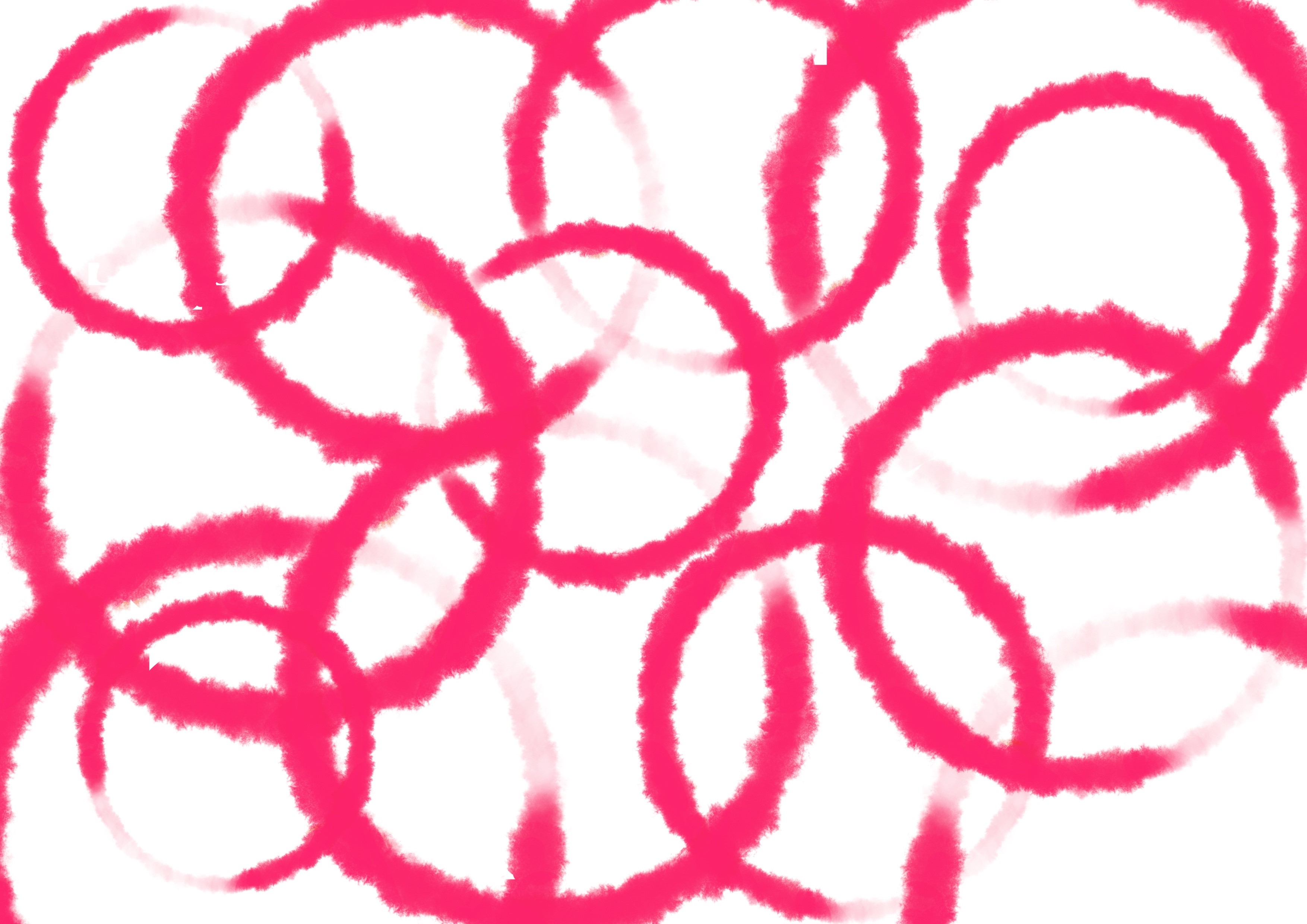 My name is Samantha, and I have Mitochondrial Disease. More specifically, Single Large Scale mtDNA Deletion with Chronic Progressive External Ophthalmoplegia (CPEO for short). These are progressive, with no treatment, and no cure.

Growing up I was in and out of hospital for various reasons, and seemed to be unwell on a monthly basis. Abdominal Migraines, head Migraines, IBS, Restless Leg Syndrome, unknown illnesses that no doctor could find a cause, or cure for. If someone had a cold, I would get the flu, fully equipped with vomiting and diarrhoea, and a raging temperature. If someone had a sore throat, I would get Tonsillitis, again, fully equipped with vomiting, diarrhoea, and a raging temperature. Whatever I had, I was always bed ridden, and out of commission for at least two weeks.

I always knew something was wrong with me. I was convinced that my Migraines were a result of a brain tumour, that my stomach was always so bad because I had stomach Cancer, and that without a doubt, no matter what the doctors told me, I was definitely not a hypochondriac. They just didn’t know where to start looking, or what to look for. My symptoms were not limited to Migraines, Restless Leg Syndrome, and IBS. That would’ve been too simple. I had an array of symptoms, but to put them together was something that no doctor thought to do.

It was only when I went for a routine optician’s appointment that the Optometrist noticed that one of my pupils was larger than the other. He had asked if this had always been the case, or if it was something recent. I had no idea. I hadn’t thought to ever check my pupil size. He assured me that it was only a precaution, but I was referred to an Ophthalmologist in my local hospital. What started off as one pupil being bigger than the other, quickly switched to finding out that my eyes did not move fully, or correctly. I’d gradually noticed some double vision, but apart from that, I couldn’t say that there was anything specifically wrong with my eyes. Shows how much I knew.

It turns out that my eyes do not move side to side, or up and down, as they should. As a ‘normal’ person’s eyes should. As if that wasn’t enough to digest, I was also told that my right eyelid was beginning to droop. Great, I had a future of looking like Quasimodo.

This discovery was to be the start of almost eight years of both invasive, and non-invasive testing, carting myself off to various hospitals around South Wales, seeing a variety of different Professors, Consultants, and specialists, in diverse areas of medicine.

Not only was I now under the care of an Ophthalmologist, but I had also been referred to a Neurologist, a private Neurologist, a Geneticist, and a Rheumatologist, all of whom were at as much of a loss as the Ophthalmologist. I was sent for CT scans, MRI scans, Lumbar Punctures, blood test after blood test, and numerous other tests that involved very large needles in places that needles have no business in being. Everything was coming back as negative, and no one could understand why. Medical professionals knew there was something wrong with me, just as I had known for years earlier, but again, they didn’t know what it was, or where to start with figuring it out.

Just before the beginning of the eighth year of investigations, I was told by a Professor in Genetics, that a muscle biopsy was going to be my only, and final, port of call if we were to figure out what was wrong with me. But it was a 50/50 chance of showing what was wrong, or not showing anything. And if it did indeed show what was wrong with me, then the chances of there being anything that could be done, was slim. Less than slim.

Nevertheless, I agreed to a muscle biopsy. I want to be a mother. I have always wanted to be a mother. So, I needed to know what was wrong with me, and if there was any chance at all that I could pass it onto any children that I may have in the future. I didn’t want to put any of my potential children at risk, and I absolutely did not want them to have to go through the same tests as I had endured over the years. If all I got from a muscle biopsy was a diagnosis to prevent my children having to go through what I went through, then that was enough.

The muscle biopsy itself was a breeze. I was put under general anaesthetic, so I didn’t feel a thing. When I woke, however, that was a different story. I was put onto strong painkillers. Co-codamol at first, and then Tramadol. I could barely put weight on my leg, so going upstairs to bed was out of the question. I had crutches to help me get around the house, but when my arms weren’t strong enough to support my body and my one good leg, I upgraded to a zimmer frame. My husband is a hero for still thinking I was beautiful, and an even bigger hero for helping me to wash my hair!

I slept downstairs, on the sofa, for a couple of weeks, and the painkillers knocked me out completely, so there is very little that I remember of my recovery, as I slept most of the time. I didn’t think that a muscle biopsy would take as long to heal, but apparently not all cases are simple, and I received nerve damage as well as having a chunk of muscle removed.

Months went by with no correspondence from any of the Professors, Consultants or specialists regarding my biopsy results. Until one day I had a letter from the Professor of Genetics, stating that I had a Mitochondrial Disease, and that I would be best suited to seeing experts in Mitochondria, in Newcastle.

I was confused and frightened. Newcastle was hundreds of miles away, how was I supposed to see the experts in this thing if I didn’t live anywhere near there? How were they going to help me if I couldn’t get to them easily?

But they were the experts in whatever it was that I had, and so I agreed to be referred, and waited for an appointment to see them.

Again, months went by before I even received a letter in the post. I was to see a Professor in Mitochondria, in July 2018.

I was told that I had Single Large Scale mtDNA Deletion. A rare Mitochondrial Disease, made rarer by the fact that it was not passed onto me by my mother, or by anyone in my maternal line. It started sporadically with me, whilst I was in the womb. It also comes with a vast selection of symptoms. I suffer with muscle weakness all over my body, severe fatigue, digestion issues, pain, chronic migraines, nausea and vomiting, and Restless Leg Syndrome. I am unable to walk very far, or without holding onto someone’s arm to help with my balance. I find everyday activities and chores difficult, and exhausting. I have memory issues; I could be in the middle of a sentence and forget the rest of it. I pride myself on my knowledge of the English Language, but I find myself forgetting what word I want to use. I end up having to describe what I’m trying to say, or use a different word, with the same meaning. But it is never the word that is on the tip of my tongue.

On top of this (as if this wasn’t enough), as a result of the Mitochondrial Disease, I also have Chronic Progressive External Ophthalmoplegia (CPEO). This is the disease that has attacked the muscles that control my eye movement and eyelids. They are
weakening all the time, and I have severe ptosis (drooping) of my right eye. Sometimes I look like anyone else, and no one would know that there is anything wrong with my eyes, but mostly, as the day goes on, my eyelid begins to droop. This
is especially the case when I am extremely exhausted. The limitations that my eyes have will continue to progress, perhaps slowly, or perhaps quickly. There’s no way of knowing. There is only monitoring of the condition that will enable specialists to understand the speed at which things are progressing.

My life has changed drastically, and will continue to change. I still have days when I can’t get my head around what is happening to my body, and to me. I find those days difficult. But I also have better days, when I continue to smile. I don’t think I’ll ever feel any semblance of normality again; this is my normal now, and I have to adapt to it.

I get out of bed every morning. So, I’d say that I’m doing quite well so far. 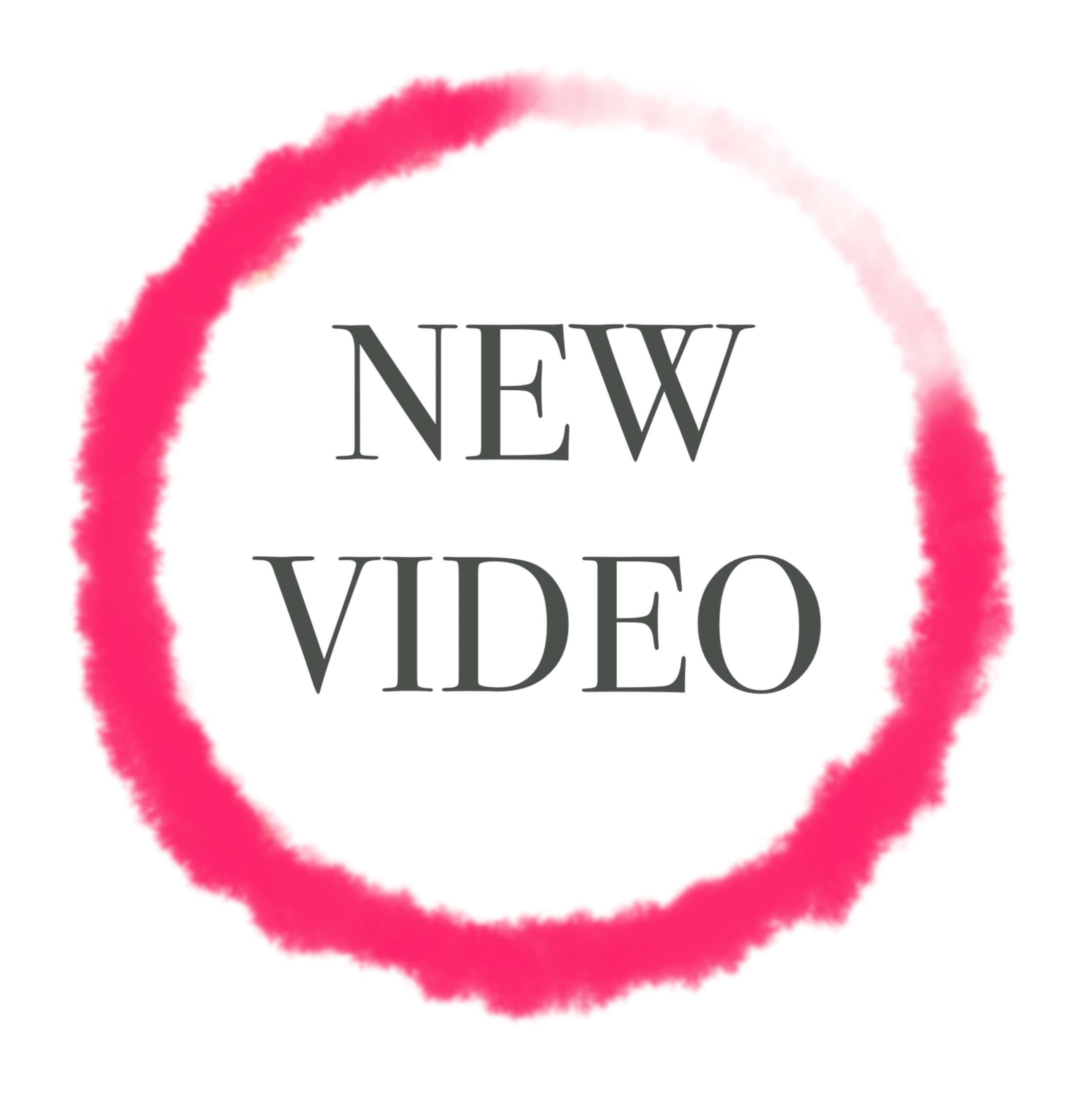 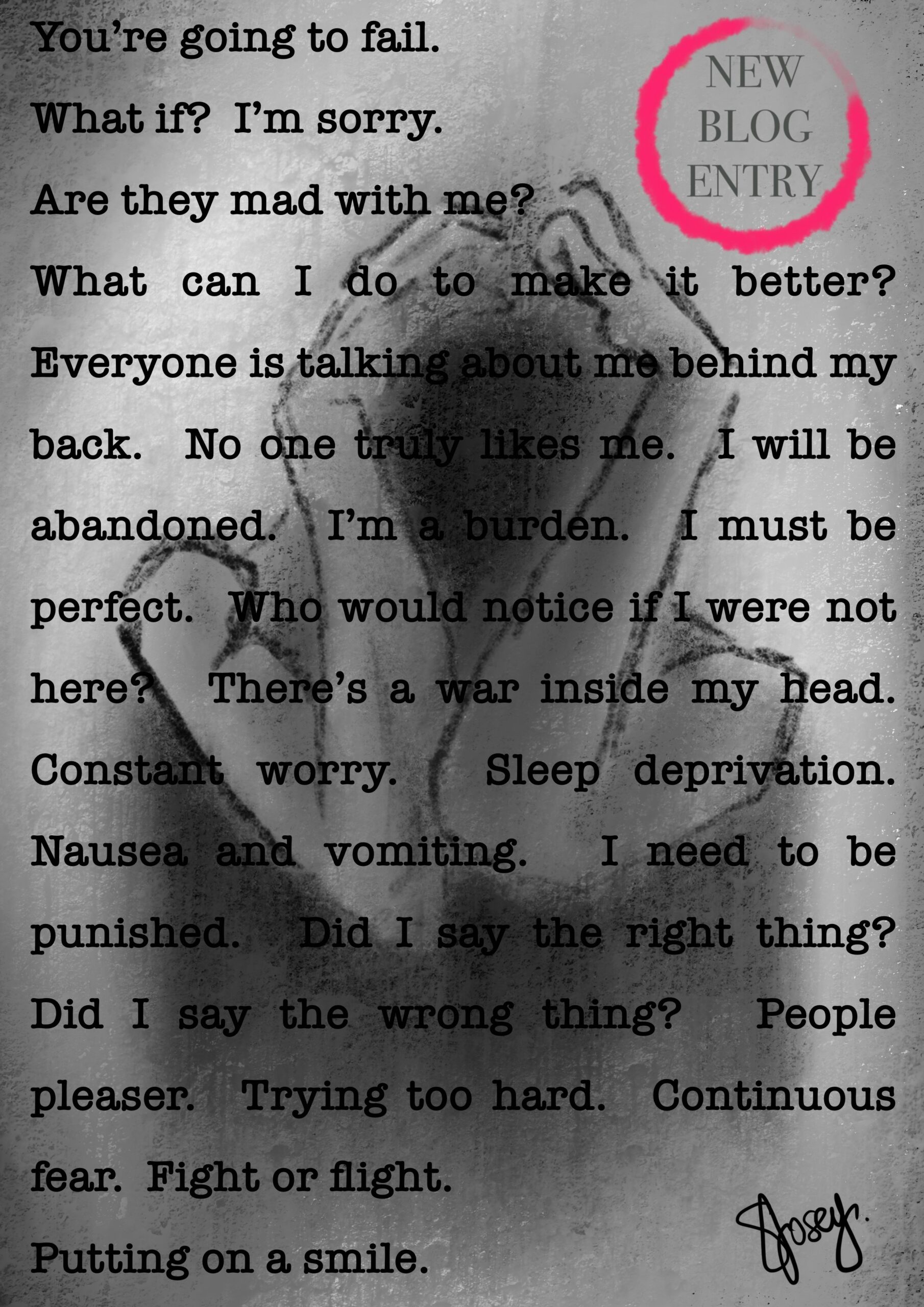 This website uses cookies so that we can provide you with the best user experience possible. Cookie information is stored in your browser and performs functions such as recognizing you when you return to our website and helping our team to understand which sections of the website you find most interesting and useful. By continuing to use the website, you consent to the use of these cookies.